The main reason we decided to take our New York trip when we did was that my cousin’s basketball team had non-conference games scheduled upstate, which seemed like a really cool coincidence. It probably won’t happen again, so I knew that my mom and I needed to take advantage of the opportunity. They won both games, against Binghamton and Cornell, which means they’re 2-0 when I’m in attendance. Hope they will win their game when I visit Baltimore next month and I can officially call myself a good luck charm. 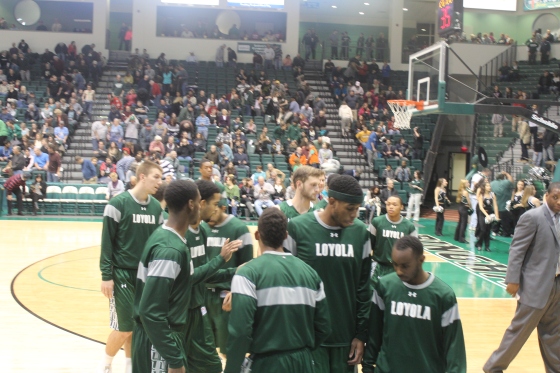 We didn’t get to explore the Binghamton campus very much, but it looks like its a pretty sizeable school. We had a great dinner in a cool area by the river at the Lost Dog Café. It was great how many family members and friends made the trek from all around New York to come to the games as well. 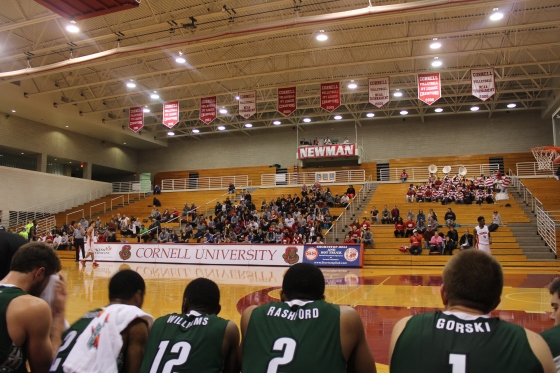 Ithaca was freezing and dreary when we were there. It’s a bit of a trek to get to because it isn’t near any of the main highways that run through the area.  When we first arrived we had a great lunch at a place downtown but I can’t remember the name.